No spanking at all...this just makes me laugh! 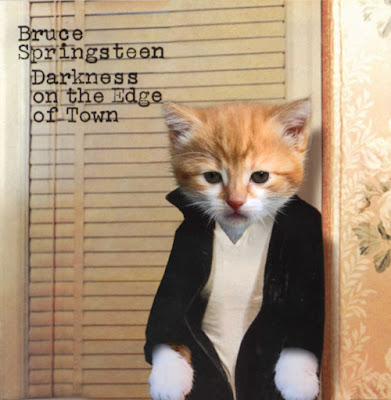 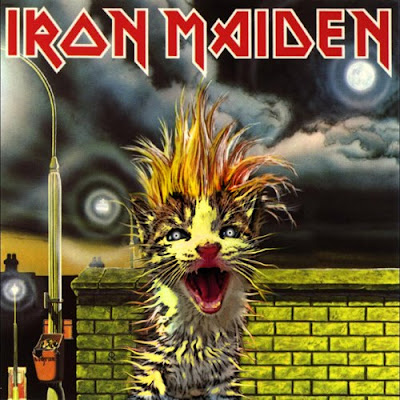 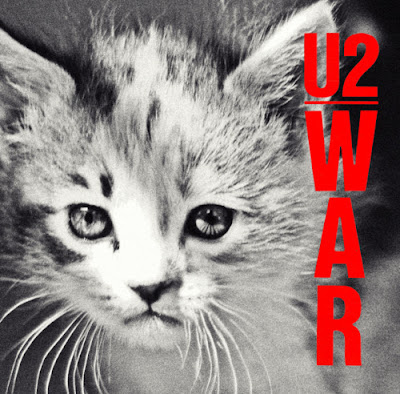 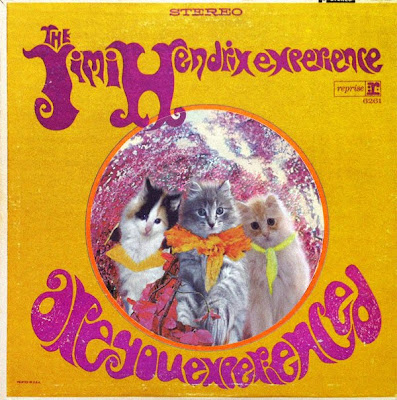 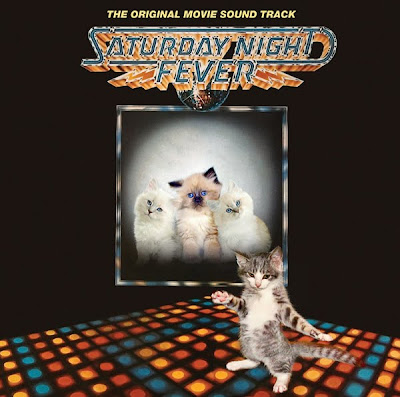 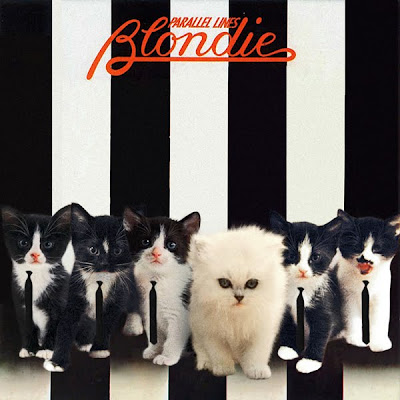 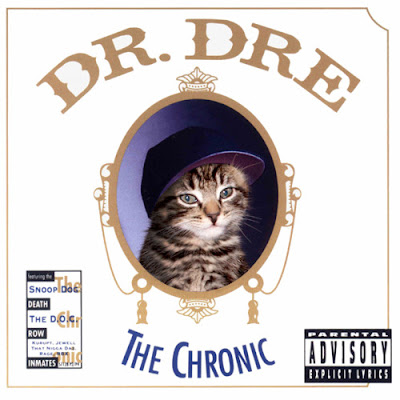 Just a quick middle of the night in England post; if you are an attentive reader you will have noticed that I have taken down the spanking orientation poll.
I had intended to replace it with a different poll but the general lack of interest in it has made me think again; I can't decide if very few people bothered because it was a lame question or whether they would prefer not to complete any poll.
I will give this some thought.
Anyway, the reason for the current post; the kitten covers
Go on, click on the link; this website it the product of an original but obviously deranged mind, who thinks it is cute to replace the figures on classic album covers with pictures of, well, kittens.
You know what? I think she's right. And pretty damn clever too. These just make me laugh. And there are lots there to look at.
I'll be back in a few hours, at a time when decent people are abroad (which just leaves the nasty kinky people like you and I at home) with the next one in my model appreciation series Why I Like...
I won't tell you who the US model is, but there are some really great pictures to go with it. And no pussies. Well, no cats anyway (I know, awful crude joke , but I'm tired and my resistance to horrible puns is terribly low).
See you at a sane time.
All the best
Tim
Posted by Tim the Tum at 17:09