"We were lovers, 24 hours ago." Noisettes 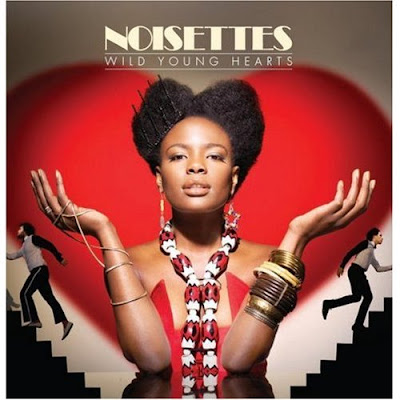 I'm a big fan of Noisettes, a London based three piece band, fronted by the extraordinary Shingai Shoniwa; she has the big diva pseudo soul singer voice so beloved of the charts, but she uses it without fashionable whoops and quavers to sing actual pop songs.
The quotation above is from their song 24 Hours, which appears on the Wild Young Hearts album, a wonderful power pop mix of sixties sounds with 21st Century issues. The song is about impermanence and the uncertainty that change brings.
But what, I hear you wonder, does this have to do with spanking? Is Tim off on another of his flights of fancy. Is this, damnit, more aimless waffle?
Oddly enough, no it isn't. Well, not exactly.
I was looking at my page views, and it caused me to reflect on the difference a week makes. This time last week I was contemplating the possibility of getting through 20000 hits by the end of the weekend, and trying to decide what to do to mark the occasion.
And then everything changed; I got Chrossed.
My review of Pandora's Dreams of Spanking site was selected as one of his Spankings of the Week. All of a sudden my average daily views went up from around 450 to over 2000 on Sunday. It makes my eyes water to think of it.
Sunday was the peak; page views have gradually tailed off, and seem to be settling around 600 a day. I'm certainly not unhappy about that, if I've managed to gain 30% more regular readers. I may have a better idea once this weekend has passed.
It is still astounding to me though that, in a week, I got over 7000 hits. I always knew that Chross' blog was popular (I've visited it daily for years) but his influence is much greater than I thought. 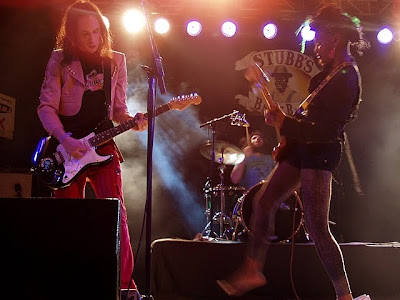 In my Rules for Blogging I said that readers come and readers go, and I've never been more aware of that than I am now.
It was always an ambition to be Chrossed, but I never seriously thought it would happen; earlier on in my blogging career I had a couple of posts that I thought might make it, but sadly they were roundly ignored (which raises the question of whether something can be ignored in any other geometric fashion; hands up if you've ever been hexagonally ignored. Anyone?).
I still look at the Spankings of the Week on Saturday when I get up, but only to see what I had missed - I've normally come across around half of the stuff listed anyway, and sometimes more.
Now I find that I'm eagerly checking Chross every hour or so, just in case I'm there again. I don't expect to be; I've had some decent posts this week, but probably nothing outstanding.
But then, I didn't think my review was anything too special either!
Well, it all certainly adds a bit of excitement to the end of the week.
Enough for now; see you in the funny pages, chums.
Tim
Pictures are from Noisettes page on Wikipedia
Posted by Tim the Tum at 07:26